A 4:30 pm workshop may be held prior to regular meetings, as needed.

View Most Recent Agendas and Minutes 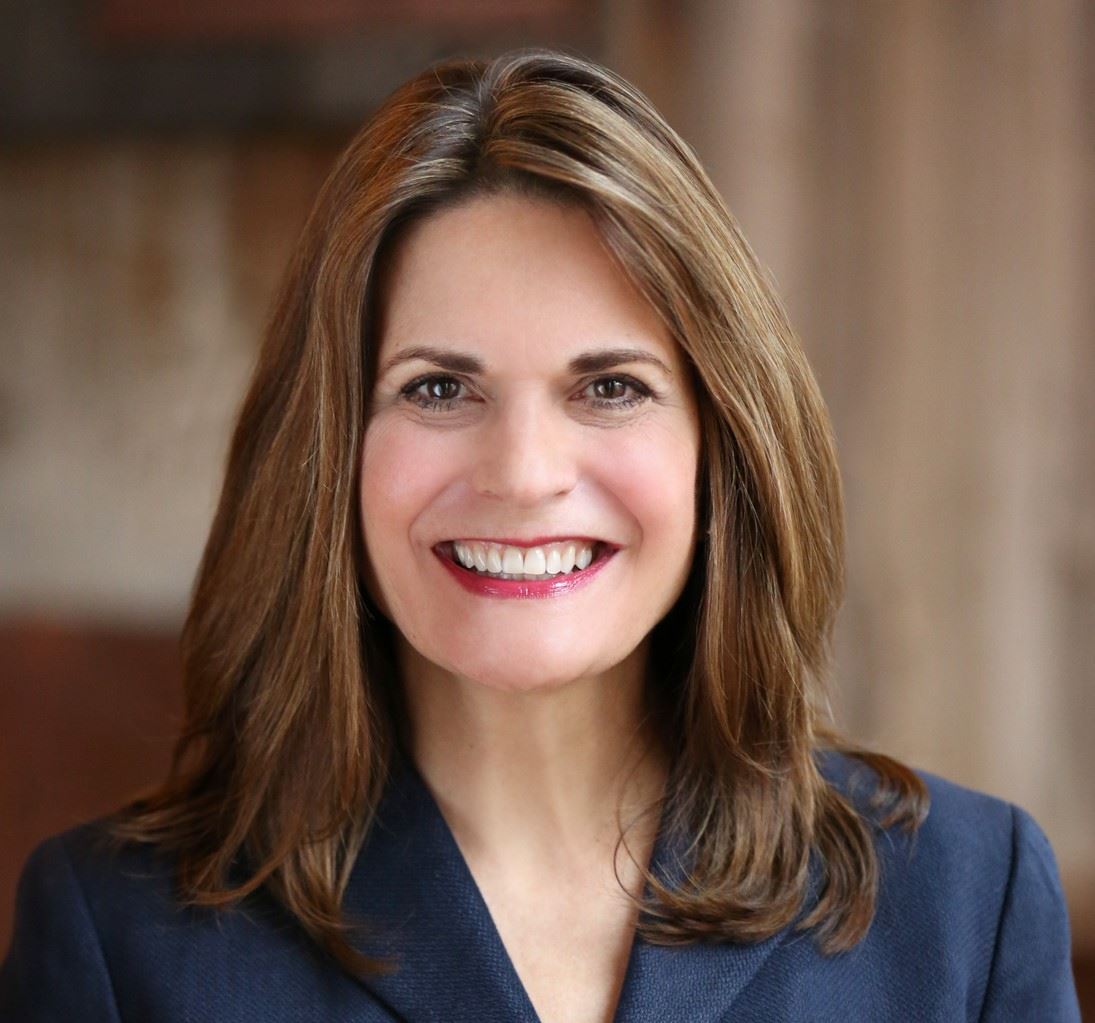 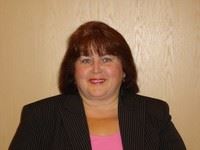 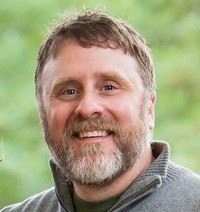 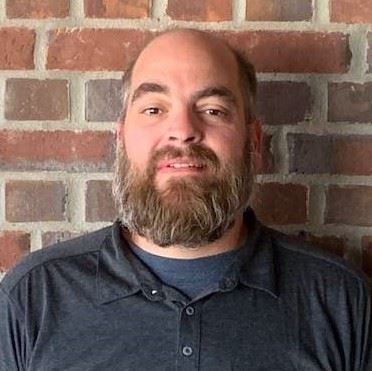 Bayport is governed by a mayor and four councilmembers, who are elected at large. The mayor is elected to a two-year term and councilmembers are each elected to a four-year term. The city operates under a Plan A form of government, as defined by Minnesota Statutes and is a fourth class city (less than 10,000 people).